The best basement dehumidifier for summer

The best basement dehumidifier for summer

Basements are as prone to damp and mould issues as bathrooms and kitchens but whereas the later usually suffer in the winter for basements this is a summer problem.

Basements are not as common in Britain as they are in some central and northern European countries where the demand for damp control during the summer fuels the dehumidifier market.  But we still get a steady flow of calls coming in from customers looking to deal with or to prevent mould growth in the summer months.

In the summer months the warm outside air is carrying more moisture than it does in the winter months.  The basement, because it is below ground, is cooler than the rest of the house and is 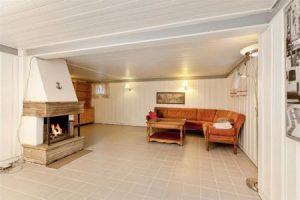 cooler than the outside air temperature.

The warm air from outside enters the basement through open windows and when it comes into contact with the cooler surfaces in the basement it’s humidity will increase and mould can grow.  The mould will grow on surfaces that are organic based.  In a basement this is likely to be;

Humidity in the summer can cause a lot of damage in basements in a very short period of time and therefore it is not surprising that the use of dehumidifiers in basements is so common.  As this is a summer application you have to think carefully about the most suitable model.

This is why desiccant dehumidifiers are not generally used in basements in the summer months.  What you really need is an energy efficient compressor dehumidifier, one that will extract lots of water whilst using as little energy as possible.  This way the temperature in the basement will not be effected.

The use of a good dehumidifier like these two will protect your basement and its contents, remove that humid, sticky feeling from the air without having any noticeable effect on the room temperature.

Chris Michael has been in the humidity business since 1989 and founded Meaco in 1991. Much of his knowledge comes from the numerous years spent working with museums and art galleries across Europe controlling and measuring relative humidity to protect the works of art. He is a regular guest speaker on relative humidity at the British Library and is always happy to pass on his knowledge in a practical way to his customers. Outside of Meaco Chris is married with four children and is very active in the local community, especially through youth sport. Further thoughts can be found on Google+ and Twitter 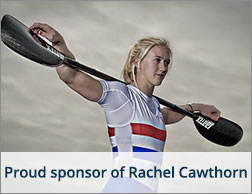 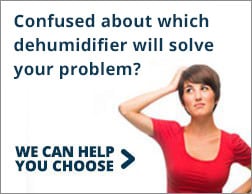